Good Friday: For and Instead 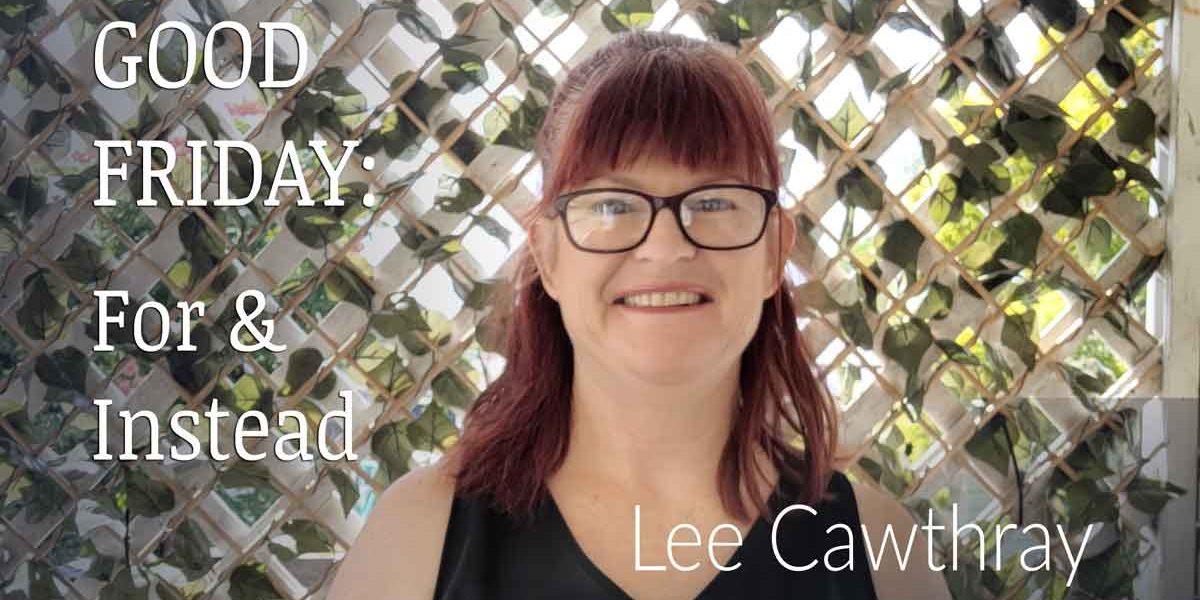 Good Friday, the day we give thanks that Jesus not only died for us—so that we may reap the rewards of reconciliation and relationship. But he died instead of us—He stood in our place—taking the penalty of our sin.

6 Now at the [Passover] feast Pilate used to set free for them any one prisoner whom they requested. 7 The man called Barabbas was imprisoned with the insurrectionists (revolutionaries) who had committed murder in the civil rebellion. 8 The crowd came up and began asking Pilate to do as he usually did for them. 9 Pilate answered them, saying, “Do you want me to set free for you the King of the Jews?” 10 For he was aware that the chief priests had turned Jesus over to him because of envy and resentment. 11 But the chief priests stirred up the crowd to get him to release Barabbas for them instead. 12 Again Pilate answered, “Then what shall I do with Him whom you call the King of the Jews?” 13 They screamed back, “Crucify Him!” 14 But Pilate asked them, “Why, what has He done that is evil?” But they screamed all the more, “Crucify Him!” 15 So Pilate, wishing to satisfy the crowd, set Barabbas free for them; and after having Jesus scourged, he handed Him over [to his soldiers] to be crucified.

The Art of Balancing the Tension of Giving and Receiving
September 9, 2022
Recent Posts
Go to Top