Salvation for the Multitudes 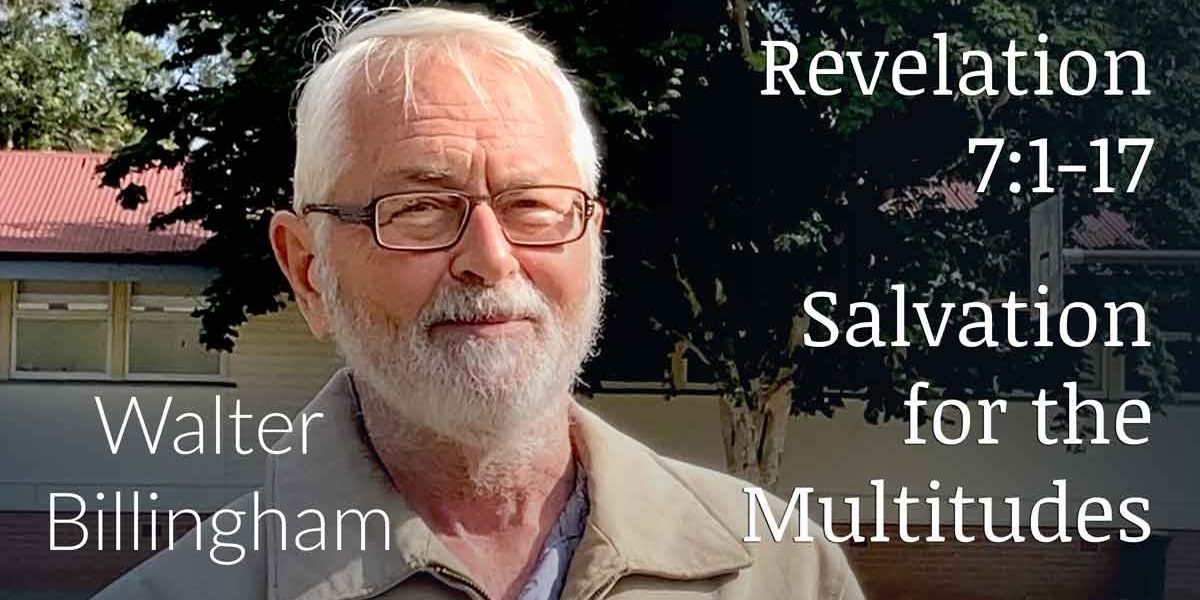 The Bible tells us many things of the future. It also raises many questions as it provides answers. But we can be confident in is the promises of God that His salvation is not just for a privileged few, it is for the multitudes.

7 After this I saw four angels standing at the four corners of the earth, holding back the four winds of the earth to prevent any wind from blowing on the land or on the sea or on any tree. 2 Then I saw another angel coming up from the east, having the seal of the living God. He called out in a loud voice to the four angels who had been given power to harm the land and the sea: 3 “Do not harm the land or the sea or the trees until we put a seal on the foreheads of the servants of our God.” 4 Then I heard the number of those who were sealed: 144,000 from all the tribes of Israel.